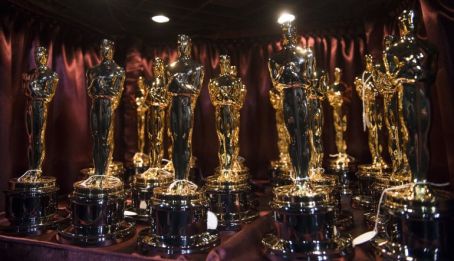 When I was a kid, I used to love watching the annual Academy Awards. Even if I was probably too young to have seen any of the nominated films, the family would gather to watch the glitz and glamour of Hollywood. Bob Hope was a family favourite. And then Billy Crystal became our new family favourite. His opening numbers set a new standard for all award shows. Jack Palance doing one-armed push-ups on stage to receive his Best Supporting Actor award at the age of 77 remains one of my favourite Oscar moments.

The 2017 Oscars are memorable, too. You don’t have to have been one of the millions of people who watched it live around the world to know this. I haven’t sat down to watch the Academy Awards broadcast for a few years now. The show seems to go painfully longer every year as each successive host tries to add more “fun” into the audience experience. Here’s how I envisage their production prep meetings went:

Producer: ” We need to keep the show to three hours.”

Host: “We need to do better than the last host.”

Director: “We need to give the audience something memorable, like a few big production numbers, and maybe a prank on someone.”

Host: “Now, the nominees are nervous and anxious. Let’s do something funny to ease their anxiety.”

Director: “Great idea. How about we throw the spotlight on a few other people who got snubbed just to remind the nominees how lucky they are to have been nominated then they won’t feel so bad if they lose?”

Producer: “And let’s not forget, we need to keep the show to three hours.”

Show night. Four and a half hours later…zzzzzzzzzzzzz.So this year, even as I was telling my friends that I would rather wait to watch the highlights on the nightly news, I decided to turn the TV on while I made lunch (it was lunchtime in Sydney). I tuned in to watch young 17-year-old Auli’i Cravalho singing her Best Original Song “How Far I’ll Go” from Moana. I’m not going to lie. I really wanted songwriter, Lin-Manuel Miranda, to take home the golden statue and become the youngest EGOT (Emmy, Grammy, Oscar, Tony) winner in history. Despite being smacked on the head by a backing dancer waving a large cloth behind her (it was a blink-and-you’ll-miss-it moment), Auli’i soldiered on like a real pro.

I didn’t switch off the television. Instead, I found myself mesmerised. Host Jimmy Kimmel, knowing how hungry the audience was (taking the lead from Ellen DeGeneres a few years earlier with her pizza delivery, and Chris Rock selling Girl Scout cookies), began dropping food from the ceiling in tiny parachutes, much like they did in The Hunger Games. Watching how excited actress Taraji P. Henson got at the sight of food and how gentlemanly Andrew Garfield was in passing over the parachutes that landed on top of him to those around him made me laugh. And the best gag of the night was the Hollywood Tour bus group who thought they were going backstage for a behind-the-scenes tour only to find themselves in front of Hollywood royalty.

By the time the Best Picture Award was to be announced, I had lost track of how many hours I had wasted. When La La Land was announced as the winner, I switched off the TV. I had seen seven of the nine nominated films (Hell or High Water received a very limited and short run in Australia late last year and Moonlight had not yet opened) and LLL was far from being my favourite. Within a couple of minutes, I was getting “OMG! They F**ked up!” messages on my phone. So I quickly turned the TV back on. I was as confused as everyone else. Why are there so many people on stage? What is happening? And then the realisation the Moonlight was actually the winner hit me and I applauded.

In the aftermath of all the outrage and jokes and apologies, the Academy launched an investigation. It didn’t take long for the finger to be pointed squarely at the representatives from PricewaterhouseCoopers – yes, it is all spelt as one word – the accounting firm responsible for tallying the votes, who had handed the wrong envelope to presenters, film legends Warren Beatty and Faye Dunaway. It was one of those moments when you could be screaming: “YOU HAD ONE JOB!” It turned out one of the representatives had been so busy tweeting backstage photos of Emma Stone as she left the stage with her Best Actress statue that he handed the wrong envelope to Beatty.

Mystery solved and the future of PwC’s association with the Academy Awards are, as at time of writing, still up in the air. So here endeth a very important lesson: focus at the job at hand because making mistakes may be human, making one in front of millions is unforgettable and one that could cost you your job (anyone looking for a professional tweeter?). 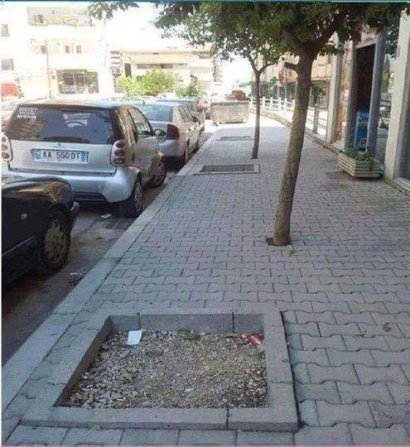