2016 is over. Finally. While most of us usually approach December with “I can’t believe how quickly the year has gone by already”, it seemed as the year was drawing to a close, everyone was happy to just get through the year and hope for a better start in 2017. 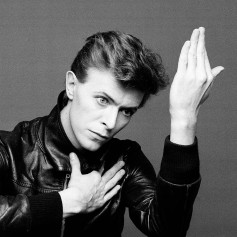 Twelve months ago, the world mourned collectively for the loss of music icon, David Bowie. Whether you were a Bowie fan or not, you knew the words to at least one of his songs. His final album was released only a week before his death, so the news of his passing came as a huge shock to everyone except for his family. 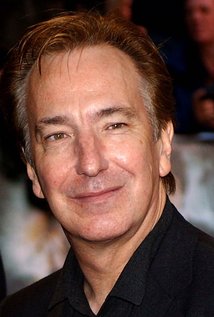 A mere four days later, we bade farewell to Alan Rickman – the thespian with the voice that could at once seduce, threaten and command you. Kids grew up knowing Rickman as Professor Snape in J.K. Rowling’s Harry Potter series while their parents loved him as terrorist-thief Hans Gruber in Die Hard or the cheating husband in that “other” popular Christmas movie, Love Actually.

END_OF_DOCUMENT_TOKEN_TO_BE_REPLACED

Join 1,232 other followers
Follow LibraGirl Rules – My Life, My Rules on WordPress.com